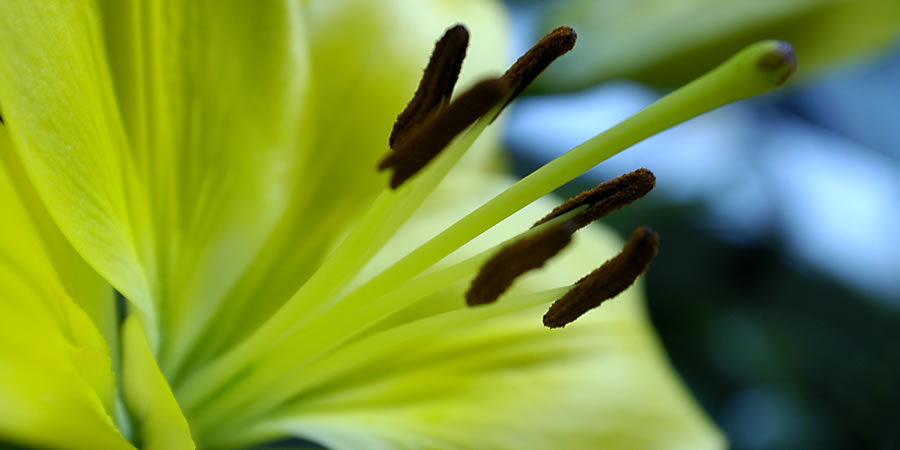 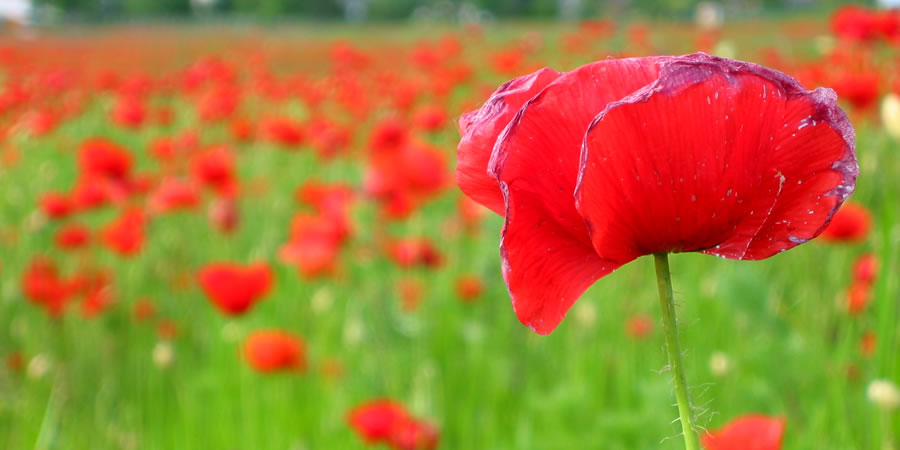 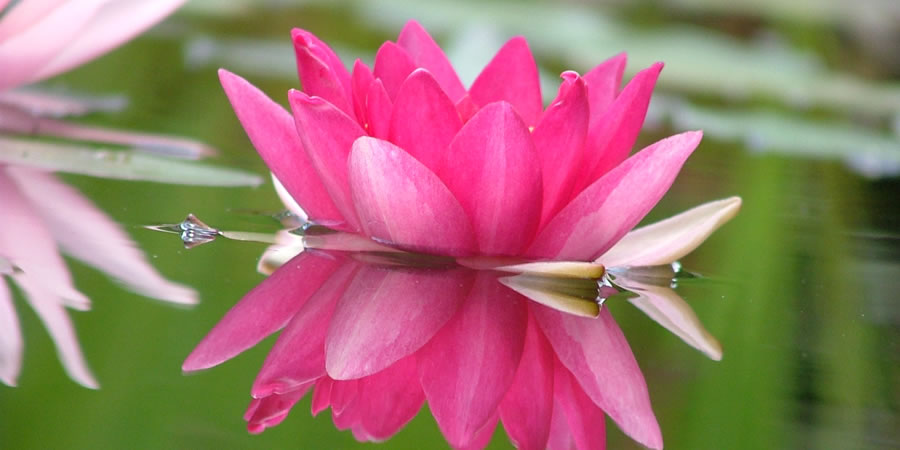 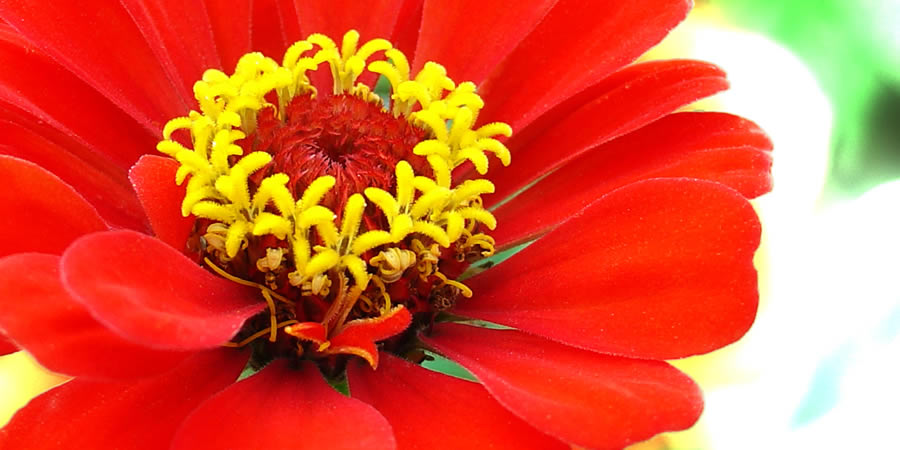 Naturopath Joan Goldsmith and BeHealthy place an emphasis on a preventative approach to healing and treating the cause and causes of a disease state.

This approach is in contrast to the modern medical approach of simply naming and treating the symptoms by prescribing drugs or performing surgery.

Joan Goldsmith has more than thirty years experience as a naturopath and a life-long passion for health.

Periodically BeHealthy sends out email newsletters containing health tips, advice and recommendations on how to BeHealthy.

Just add your name and email address below and we'll do our best to keep you healthily informed.

Iridology is the science of analysing physical disease patterns from the marks and colour changes in the iris of the human eye.

Iridology was developed from the work of Ignaz von Peczely, a Hungarian who published his data in 1880. 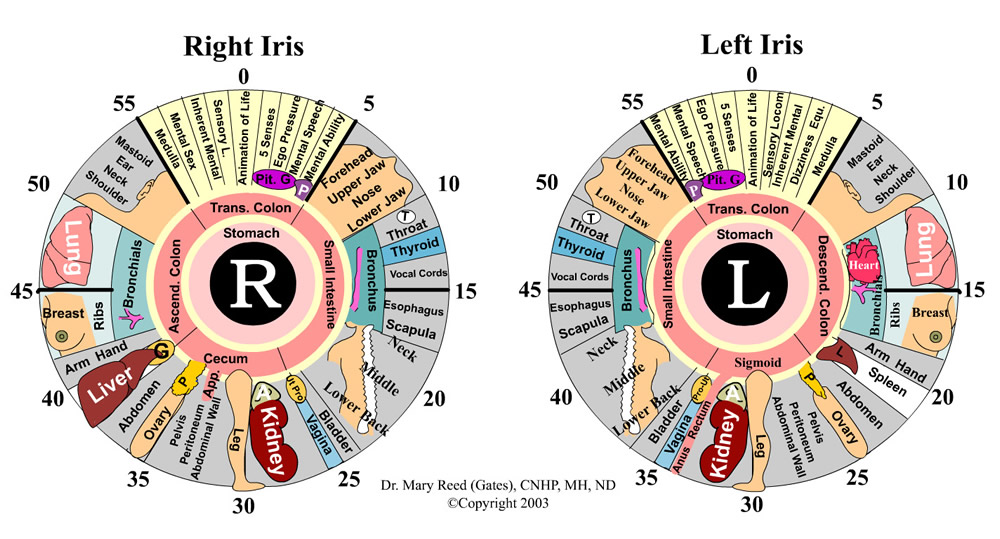 Over the preceding years many others have continued on with this work including Dr Bernard Jensen in the USA, Liljequist in Sweden, Schlegal and Thiel in Germany.  In Australia, Dorothy Hall and more recently, Toni Millar have done much to further this work.

The iris reflects changes in the body.

The changes in the iris are believed to be (probably) mediated by the autonomic nervous system.  However, the mechanism of these changes is still not well understood.

The practical applications are most useful in viewing the body as a whole and allowing the eyes to tell the story.

Iridology can be helpful for everyone.

Peczely made his discovery of Iridology by observing the changes in the iris of an owl's eye after it broke it's leg!

What is it useful for:

Iridology is a useful adjunct when looking at the body's toxic load of chemicals and heavy metals.

It is a useful pointer in digestive and bowel problems and for nervous system imbalances.  It can help you understand inherited traits and can lead you to causes where they are difficult to find.

The iris may give you indications for possible problems ahead, enabling early intervention or investigation.

An example of this may be a tendency to cardiovascular problems. Lymphatic congestion shows up in the iris and you may have noticed the colour change after a bout of alcohol and "junk food" eating or a heavy chemical exposure.  The whites of the eyes (sclera) may also change colour in some situations.

Iridology can be particularly useful when the patient being examined has difficulty communicating say children or perhaps people with conditions such as  Autism, as it can visually indicate areas for further investigation and/or treatment.

Western diet and obesity are key contributors to cancer 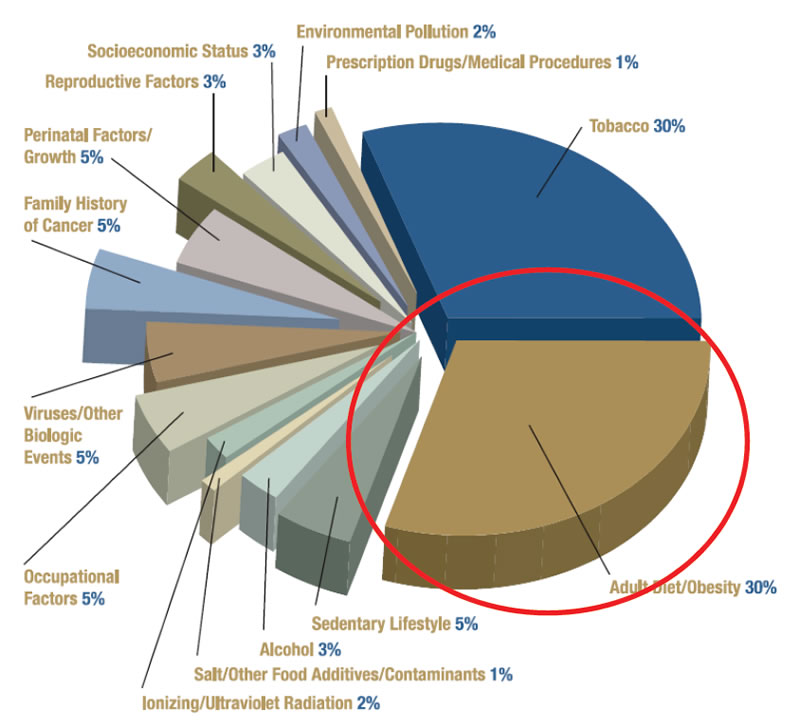 Iridology is the science of analysing physical disease patterns from the marks and colour changes in the iris of the human eye.